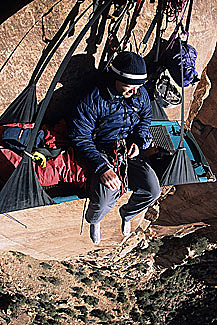 Eric has worked as a canyoneering and rock climbing guide since 2003. He moved from Salt Lake City to Zion/Springdale in 1994 specifically to rock climb. Climbed new routes in Zion National Park.  Eric has climbed many of the largest formations in Zion as well as El Capitan and Half Dome in Yosemite. His photography has been published by Patagonia, Black Diamond, Mountain Hardwear, Zion Natural History Association, and more. 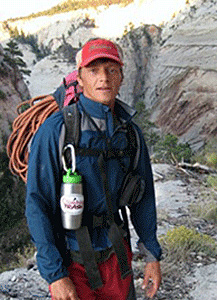 Born and raised in northern Utah, Dan started rock climbing in 1990.  He worked as a wilderness therapy instructor for 5 years.  Dan moved to southern Utah in 2003 and started guiding professionally in 2007.  Dan is an expert rock climber and adventurer.  His ability to connect with a wide range of people makes him and excellent guide. Dan is a member of the Virgin Utah Fire Department and has recently become and EMT. 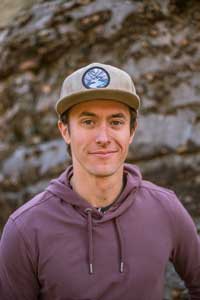 Steffan is a California native that started his career guiding in the Pacific Northwest. Steffan has been guiding professionally since 2010. He has been guiding in Zion since 2014. Steffan’s been fortunate have to climbed in Patagonia, Bugaboos and established new routes in Zion. Steffan is currently going through the American Mountain Guides Association IFMGA training program. Steffan is an AMGA Certified Rock Guide as well as an Assistant Alpine Guide. 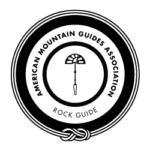 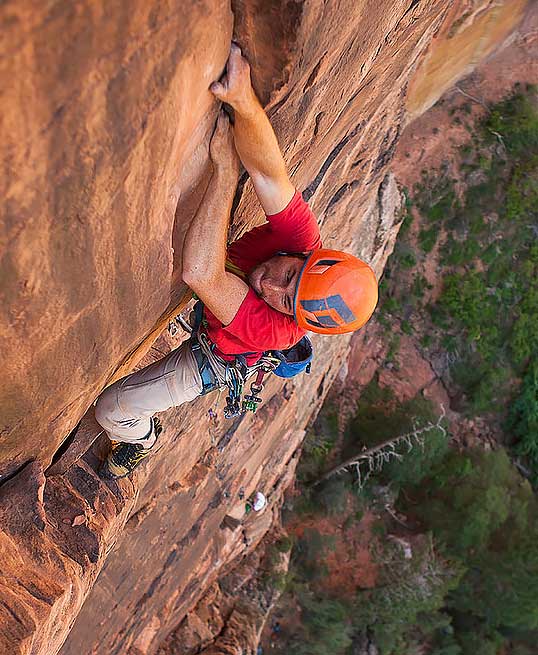 Ethan grew up in Ohio, and moved to the desert in 2008. He came to Zion in 2012 on a week long climbing trip, and has lived here ever since. He has climbed all over the US, as well as Canada, Mexico, and Argentina. He is a passionate outdoor educator and naturalist. Ethan is a certified AMGA SPI and is currently pursuing his AMGA Rock Guide certification. 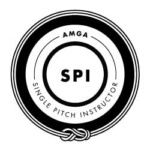 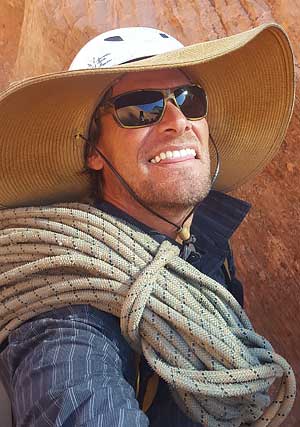 Jack is a true Utah native, born in Salt Lake City, moved to southern Utah in 1985. He spent the majority of his youth exploring and adventuring in the outdoors of southern Utah. In 1996,  Jack got his first taste of rock climbing and was hooked instantly. He spent the next ten years consumed with climbing, and all of his free time spent at the cliffs. Jack also enrolled in film school at the local university, so don’t hesitate to hand over your camera for a family picture.  In 2011,  Jack got the opportunity to become a canyoneering guide in the greater Zion area and fell in love with the trade.  He is a certified Wilderness First Responder, and is extremely  safety conscience. He is very patient and personable and has vast knowledge in all aspects of canyoneering. Jack also guides mountain biking and hiking trips, so he genuinely is a “Jack” of all trades. 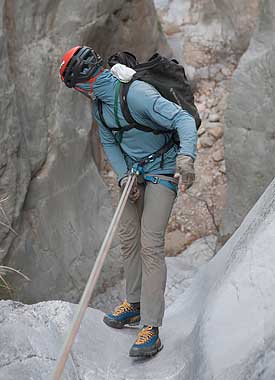 Alan grew up near Seattle Washington.  He started working in the outdoor industry in 2012 as a NOLS Instructor.  In 2015 Alan moved to the Zion National Park area primarily to pursue rock climbing.  His passion for the outdoors and his enthusiasm to share his knowledge with others makes him an amazing guide.  Alan has worked as a rigger for  American Ninja Warrior and is also experienced with indoor climbing facility construction. 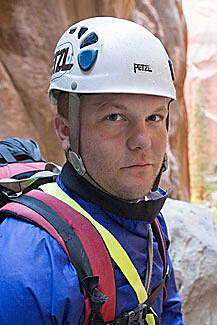 At a young age Jeremy loved to explore the mountains of Utah and Wyoming with his Father. In 2000 he moved to Zion. His 10 years of canyoneering and climbing in Zion lend to a wealth of solid local knowledge and experience. During the off season he can be found chasing powder in the Tetons, surfing in Central America, or climbing in Thailand. He enjoys guiding and Instructing with an emphasis on fun, safety & environmental stewardship.  Jeremy has professionally guided canyoneering and rock climbing  since 2005. 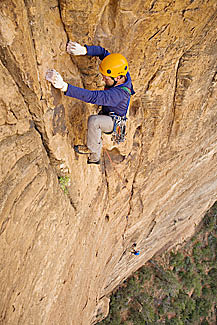 Joe French was born in Duluth MN in 1974. He first experienced climbing on the north shore of Lake Superior. Joe moved to Zion in 1996, specifically to climb, and has since climbed extensively within Zion and beyond. Mr. French is a member of the Access Fund and the American Mountain Guides Association (AMGA) currently pursuing his AMGA Rock Guide Certification and has received his Single Pitch certification and completed his Rock Instructor Course in 2008. Joe loves Zion and enjoys sharing it with all of his guests.  Joe has guided professionally here since 2004.